30 Behaviors That Will Make You Unstoppable

In todays world it seems everyone wants to be the best of the best and thats a good right ! The only problem the best of the best can only be a few so if you are going to compare yourself against the rest then prepare heartbreak. Its only 1% of people that can class themselves in that very 1%. So what will it take to Make You Unstoppable.

However if you want to be the best version of yourself then that is achievable as long as you have a little dedication and a smothering of grit. Yes you will see posters on facebook, Linkedin along with every social media outlet with “inspirational quotes” and that gets the fire in your belly ignite. Well it does for approximately 1 second and then you carry on scrolling down the feed.

So today commitment, stamina  is the one thing that will stand you apart from the rest and the reason why is because today everyone’s attention span is less than 5 seconds. Dam people can not even wait 5 seconds for a web page to open anymore is that you ? Do you have another fake news site to rush to so you can digest more untruths and staged ” I helped the homeless guy video”

If you are still reading perhaps you could be in the 1% so carry on reading you may go far.

“Don’t think. You already know what you have to do, and you know how to do it. What’s stopping you?” — Tim Grover

Rather than analyzing and thinking, act. Attuned to your senses, and with complete trust in yourself, do what you instinctively feel you should. As Oprah has said, “Every right decision I have ever made has come from my gut. Every wrong decision I’ve made was the result of me not listening to the greater voice of myself.”

“The drive to close the gap between near-perfect and perfect is the difference between great and unstoppable.” — Tim Grover

Even after you achieve a goal, you’re not content. For you, it’s not even about the goal. It’s about the climb to see how far you can push yourself.

To quote Jim Rohn, “The way to enjoy life best is to wrap up one goal and start right on the next one. Don’t linger too long at the table of success, the only way to enjoy another meal is to get hungry.”

With enhanced consciousness, time will slow down for you. You’ll see things in several more frames than others. While they’re trying to react to the situation, you’ll be able to manipulate and tweak the situation to your liking.

“The drive to close the gap between near-perfect and perfect is the difference between great and unstoppable.” — Tim Grover

Even after you achieve a goal, you’re not content. For you, it’s not even about the goal. It’s about the climb to see how far you can push yourself.

To quote Jim Rohn, “The way to enjoy life best is to wrap up one goal and start right on the next one. Don’t linger too long at the table of success, the only way to enjoy another meal is to get hungry.”

Have the self-respect and confidence to live life on your terms. When something isn’t right in your life, change it. Immediately.

“Pressure can bust pipes, but it also can make diamonds.” — Robert Horry

It is well worth reading the rest of the article, take your time and soak it in

Need to Get Started

Could Gym monthly membership as we know it be changing forever?

Launched over in the USA a new app that allows you to walk into any gym, fitness studio that is subscribed to the service and you then just join in. No need to pay monthly and never use it, just pay for what you do. Makes sense and you also have the option to try different classes and meet new people.

Will the UK giants of the fitness industry adopt this system or will they be more concerned about losing there recurring income?

Admit it. Your daily gym routine can get, well, boring. Same machines, same sauna, same sweaty guy who refuses to wipe down the treadmill.

A new app called POPiN is helping fitness buffs mix it up by giving them pay-per-minute access to gyms outside their health club plans.

For POPiN CEO Dalton Han, the idea was rooted in his own passion for working out and the desire to get a piece of the sharing ecnomy.

“With technology, we can really make it frictionless to walk into a health club,” Han tells Fast Company. “I knew there has to be a better design, a better way to do this.”

“I said to myself, ‘What would something like that in the fitness industry look like?’” the former app consultant recalls. Consumers could already get day passes, sans the commitment, he knew. But at $30-$50 for the average 45-minute workout, they’ve never been popular.

It’s with that mind-set that Han cofounded POPiN. The Apple and Android app allows customers to access premium membership-only health clubs and pay just for the minutes spent on premises.

With POPiN, users pay between 15¢ and 26¢ per minute. A 45-minute workout comes to around $8—the “cost of a fast food meal,” says Dalton. Users simply check in at a gym’s front desk, where the concierge accounts for the time they start and the time they finish. Then, much like the Uber app, a meter reflects how many minutes are spent, followed by a charge and receipt. The gym splits the fee with POPiN, which takes 20%.

Fitness aficionados already have similar apps to choose from an à la carte  menu of various boutique classes (ClassPass), and at-home training convenience (Peloton), but POPiN aims to get them back to the gym itself. 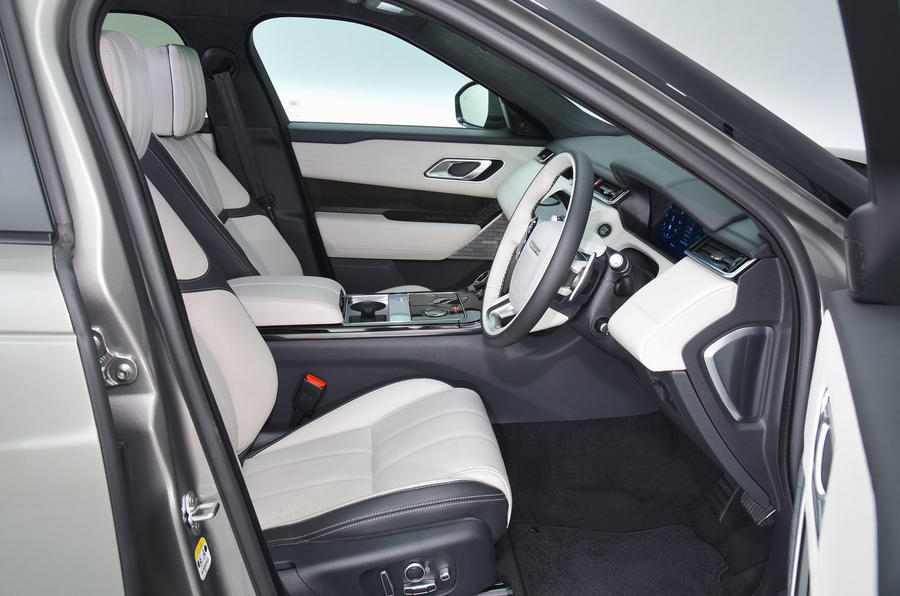 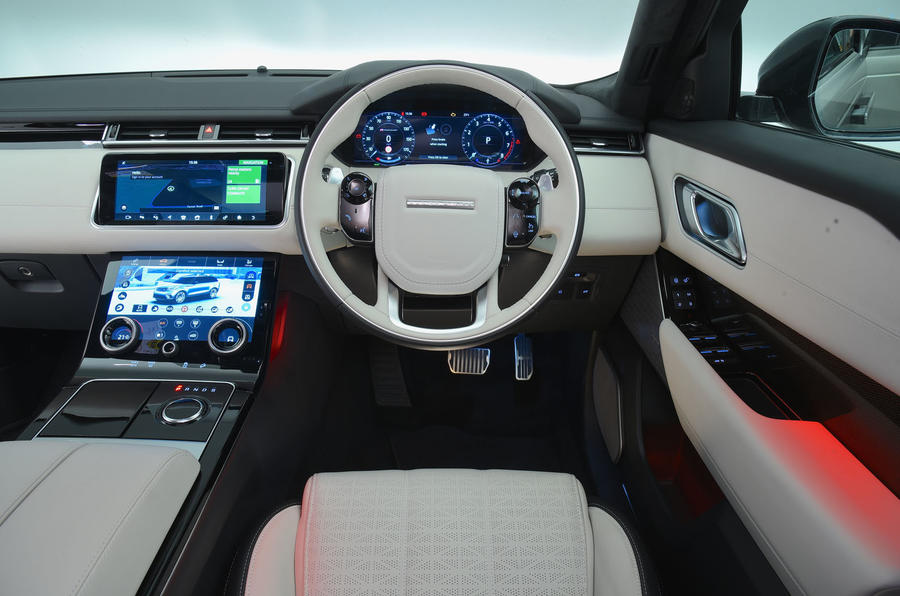 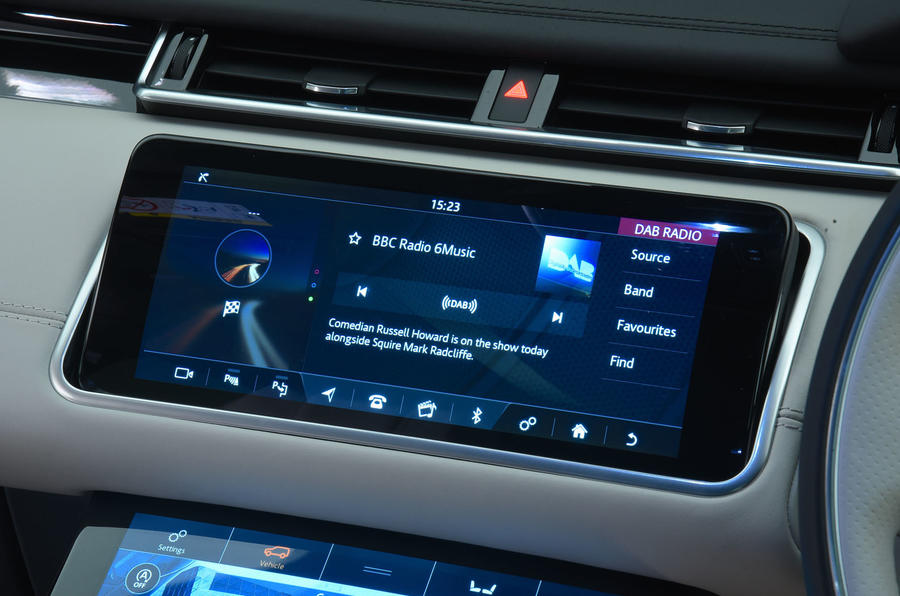